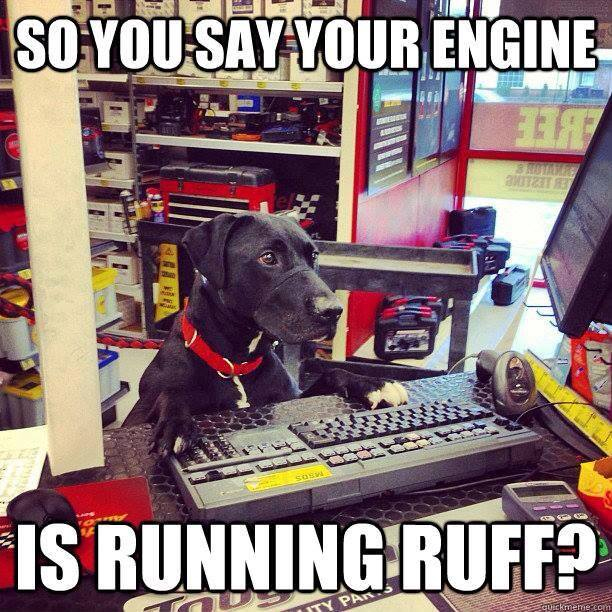 Is Your Car’s Engine Sputtering or Running Rough?

Is your car’s engine sputtering or running rough? Here’s a couple common causes to this issue.

Some of the common ways to identify the cause of rough running or a sputtering engine issue is by taking note of the following symptoms of your engine: Does your car have a lack of acceleration, shaking at idle, engine sputtering, and/or poor fuel economy? Does your engine feels like it is not running on all cylinders (misfires) and does it have a “check engine light” illuminated in the dash. Such issues are often related to problems with your engine’s spark plugs or fuel injectors.

Over time, as you add miles to your car, it is common to have worn out spark plugs and debris buildup in your fuel delivery system that causes a lack of performance. After putting on tens of thousands of miles on your spark plugs, the electrode at the end of the spark plug that ignites wears out. Something to look out for when changing spark plugs is to see if there’s oil on the spark plug or oil residue in the hole in which it sits. Oil fouling of your spark plug may indicate more serious engine issues other than normal wear and mileage based maintenance. 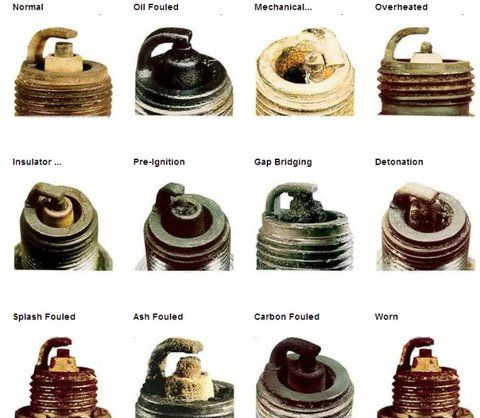 Debris can also buildup in your fuel system and fuel injectors. The debris can cause symptoms similar to bad spark plugs. The contamination can affect proper fuel flow and the fuel being sprayed into your engine’s cylinder which results in poor combustion. If your car is having any of the mentioned drivability accompanied by “pinging noises” (a faint high-pitched ping that tends to occur at the same time the engine lopes or seems to have a misfire). Engine “ping” is especially bad as it denotes a lean running condition of your motor.  Engine “ping” is undesired detonation of the fuel in your engine’s combustion chamber. It can result in severe and expensive engine damage. 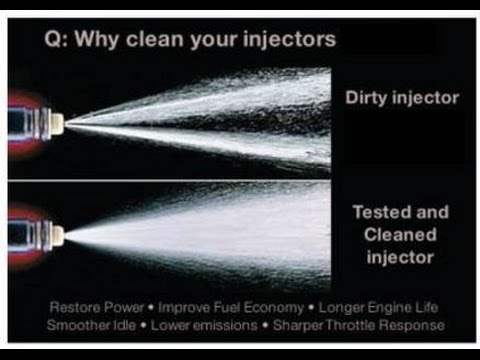 Certain sensors and circuitry problems in modern computer controlled cars can also cause issues that mimic the symptoms of bad spark plugs and fuel system issues. Often times engine drivability issues can be caused by a combination of issues.  It is not uncommon for a poor running car to have a combination of overdue maintenance, ignition and fuel system failures, and a bad sensor.

You may have noticed that rough running engine issues can often be difficult to pin-point. We always recommend having a professional and reputable mechanic diagnose and repair your car especially, if you have performed the required maintenance and the rough running and sputtering issues are still present. We promise that a tune-up performed at our facility will be done right the first time and we back that up with a 2 year warranty.

We have the know-how to keep your vehicle top-nothc condition. At Rennwerks we provide the best quality OEM parts from manufactures such as Bosch, Mahle,  and Mann. We have expert trained staff that undergo constant training and education to up to date with the latest industry technology. We have dealership level equipment. Give us a call!

Contact us at service@sprint-motorsports.com or 408-831-3730  if  you need to resolve your car’s rough running condition and erratic engine idle issues. We welcome you to visit our auto repair shop located at 2099 S 10th St Unit 4 in San Jose, California  95112. If you have any questions about your car’s performance or maintenance, please feel free to ask our friendly and expert staff for assistance.