Turbochargers and the Modern Car 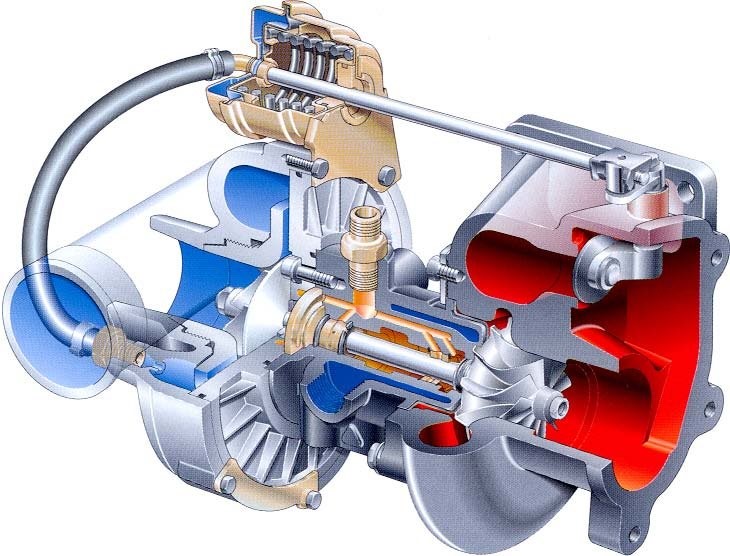 22 Sep Turbochargers and the Modern Car

Posted at 02:46h in Car Manufacturers, Information by Rennwerks
Share

The turbocharger has come a long way in vehicle applications.  A turbocharger harnesses the thermal energy of the engine’s exhaust to spin a turbine which is connected by a shaft to an impeller which sucks air and compresses it to forcibly feed the incoming air into the engine at a greater volume than the engine could normally do by itself.  The forced induction of air at high pressure into the engine is known as ‘boost’ or ‘supercharging.’  Turbochargers for many years, aside from a few exceptions, were generally only found in sports cars and heavy duty diesel engines.  Modern materials, design processes, the turbo’s natural thermo efficiency, and innovative evolutionary features have made the turbo a common feature on modern engines.   We are now seeing them installed on almost entire automotive product lines from inexpensive econo commuter cars and hybrids to exotic performance engines and everything in between.  The benefits of turbocharging are that it allows a smaller engine to produce the power of a much bigger gas guzzling engine.

Early turbocharged cars such as the  1976 Porsche 930 Turbo or the 1981 Nissan 280zx set performance benchmarks for their time, but were plagued with lag issues.  Turbo lag is the delay in the onset of power as the impeller spools up fast enough to provide boost.  Turbo lag was an undesirable engine trait for most consumers, although the exhilarating power rush felt from the car once proper boost is reached is addictive and for some, scary.  Early turbo cars typically had a single turbo connected to the car’s engine oiling system for cooling.  The complexity of the plumbing needed for a turbo system and lack of advanced materials made most old turbo cars unreliable, expensive to maintain, and gas hogs when under boost.  Early turbos also started to exhibit failure within 30,000 miles of use.

Turbocharged engines will be the standard for a long time, even as electric cars become increasingly popular. 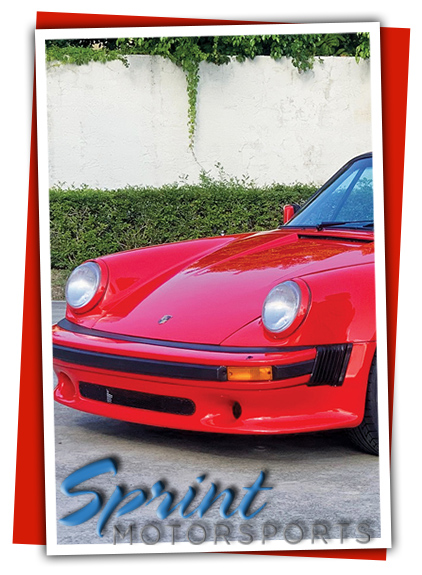 At Sprint Motorsports, we take pride in caring for our customers, and are invigorated by the opportunity to provide competent and comprehensive automotive repair services. We are the destination shop for all of performanace and auto repair needs in the San Jose area and Silicon Valley, California. We provide you personalized, detailed, and friendly service. Our relationships with our customers are built on trust, communication, integrity, and commitment to you and your car.

To schedule an appointment for turbocharged auto repair services and performance upgrades , please contact service@sprint-motorsports.com or 408-831-3730. We welcome you to stop by our car repair shop at 2099 S 10th St, Unit 40, San Jose, CA 95112.