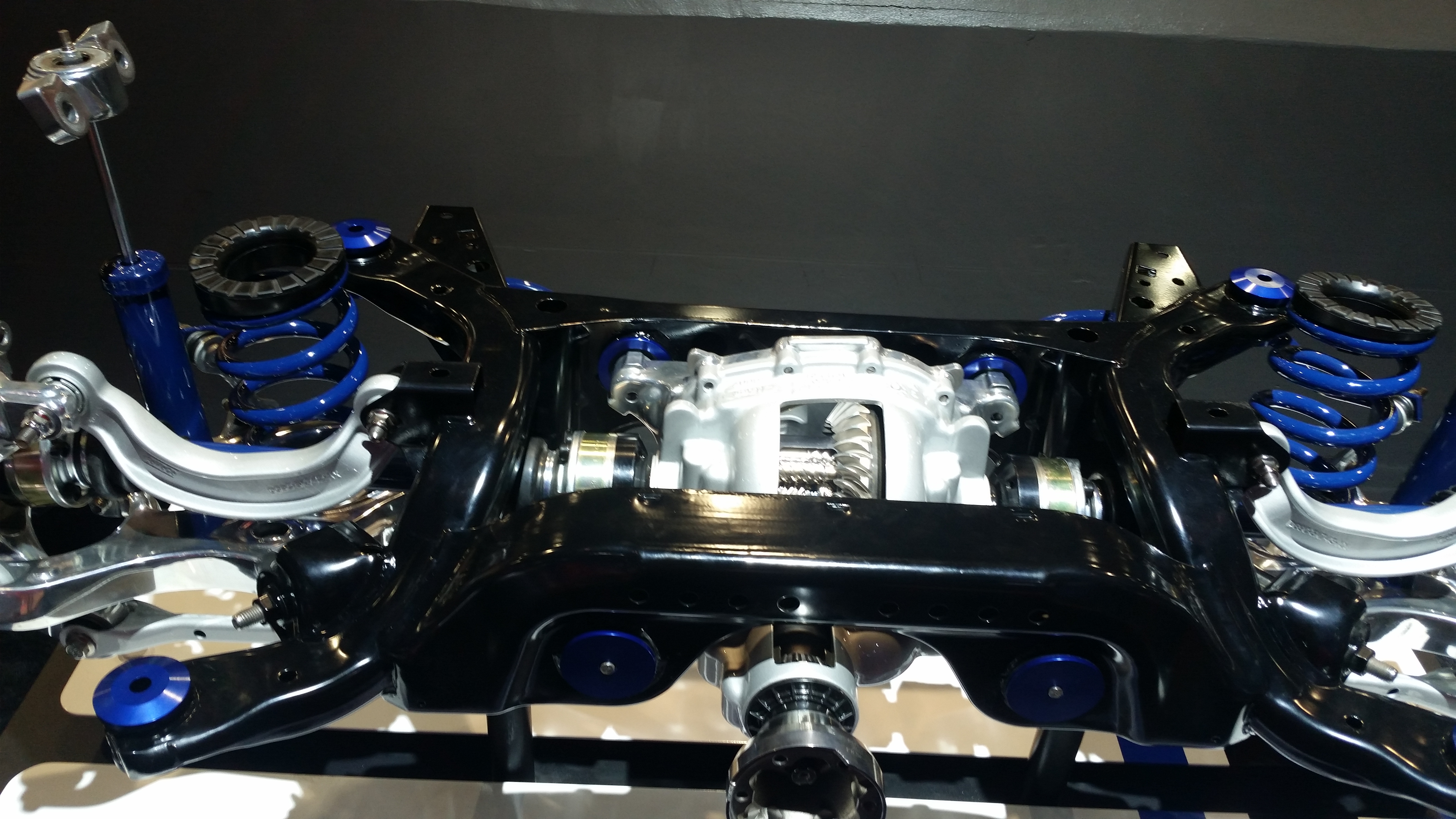 A suspension bushing is like a joint on your body. It is meant to allow the connected limbs to articulate and move while remaining attached to the body. Common suspension bushings are Control Arm Bushing, Track Rod Bushing, Strut Rod Bushing, or Control Arm Link bushing. On cars, suspension bushings are typically rubber joints that anchor the suspension members to the frame of the car and allow the various suspension components to articulate with bumps in the road. They also keep the various parts properly positioned so that your car travels down the road with proper alignment. Shocks, struts, and springs merely serve to cushion (dampen) the suspension motion of the control arms and links. All these components, as they age and begin to be less effective at their job, can have direct effects on the handling and safety of your car. All vehicles have suspension bushings. European cars and other top luxury and sport car models have more suspension components, more aggressive suspension design, and therefore, and generally more bushings, in an effort to provide greater amount of controlled articulation over bumps for greater handling.

Below is an example of a typical suspension bushing and control arm layout. 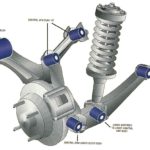 Suspension bushings wear out slowly over time. In fact, most car owners never notice the failure and loss of their car’s original handling because the change is subtle. They sub-consciously become use to the poor handling, until a suspension bushing component has complete failure and the car gets a little scary to drive. Then things get fixed and we commonly hear them say, “it hasn’t felt like this since it was brand new.”

Note: Suspension repairs require an alignment after the installation of new parts.

To schedule an appointment for auto repair, major or minor service, please contact service@sprint-motorsports.com or 408-831-3730. We welcome you to stop by our auto repair shop at 2099 S 10th St, Unit 40, San Jose, Ca 95112. If you have any questions about your car’s repairs, performance or maintenance, don’t be shy about asking our friendly staff for assistance.